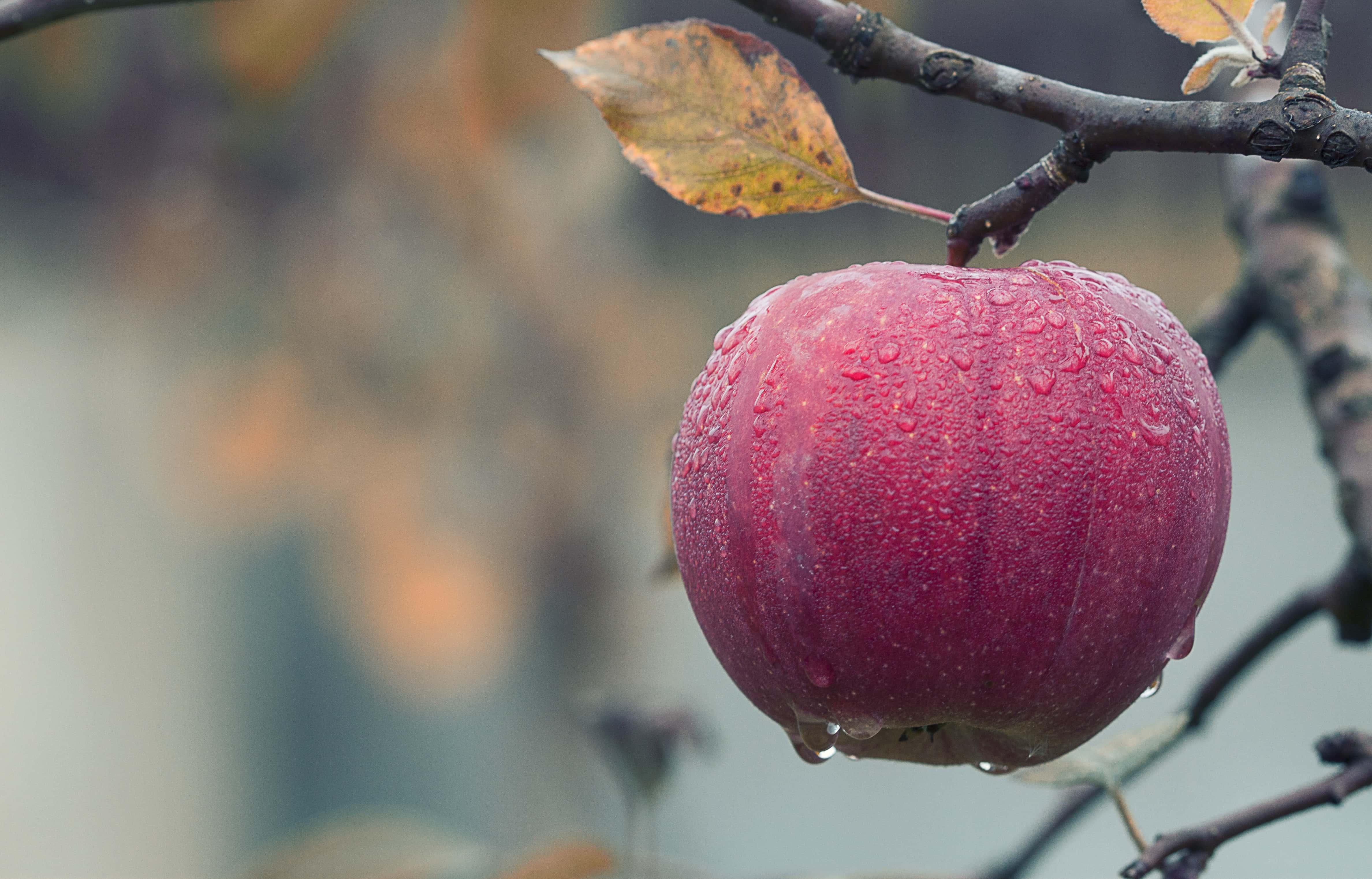 Despite the increasing demand for food grown close to home and a new generation of farmers interested in meeting those needs, we continue to have a shortfall in connecting the dots in our food system. This “marker bill” is part of the 2018 Farm Bill process that has already begun.

It will be important for food policy advocates across the state to be part of the conversation.  The old adage that “if your not at the table you may be on the menu” is true in this case as local food programs such as the Local Food and Farmers’ Market Promotion Program and the Value Added Producer Grant Program will expire on September 2018 unless they are renewed in the next farm bill.

You can learn more about the farm bill, the Local FARMS Act and sign a petition in support of local food programs at: http://policy.oeffa.org/farmbill